Sunday over lunch I told my family “I am a feminist” and they laughed at me.

I was not born a feminist; I was born a female. As I got older, I realized there was “man’s work” and there was “women’s work” in some folk’s eyes.  I did both.  I mostly didn’t have time to wait on a man or there wasn’t a man around to do the work.

When I was a young adult, I realized that some folks expected me to do “man’s work” for a “woman’s pay” even though “woman’s pay" really didn’t exist in any employee handbook.

Once by accident a new co-worker slipped up and told me his hourly wage amount.  He was making $2 more an hour for doing the same job as me.  When I questioned the supervisor, they claimed the man had “more experience” than me.  Okay, he was older, and he was male, but he had never worked in the field we worked in, and I had to help him do everything.

Instead of owning up to the fact that I was getting paid less than a newer less experienced employee, I got called to the office and questioned about knowing another employee’s hourly wage.  I laughed and said, “oh you mean because of his little notebook he has that he shows everyone how much he grossed every week.”  I was verbally reprimanded but pushed back with “why am I paid less than a newly hired man with no experience” ….

They quickly realized I was not going away, and I would be treated the same as my male co-workers.

On that day I got a raise, and I became a feminist.

All people are equal.  Pay is based on experience and skills; not gender, not race, not body type, not religion. 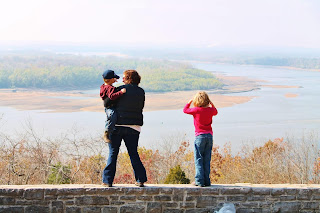